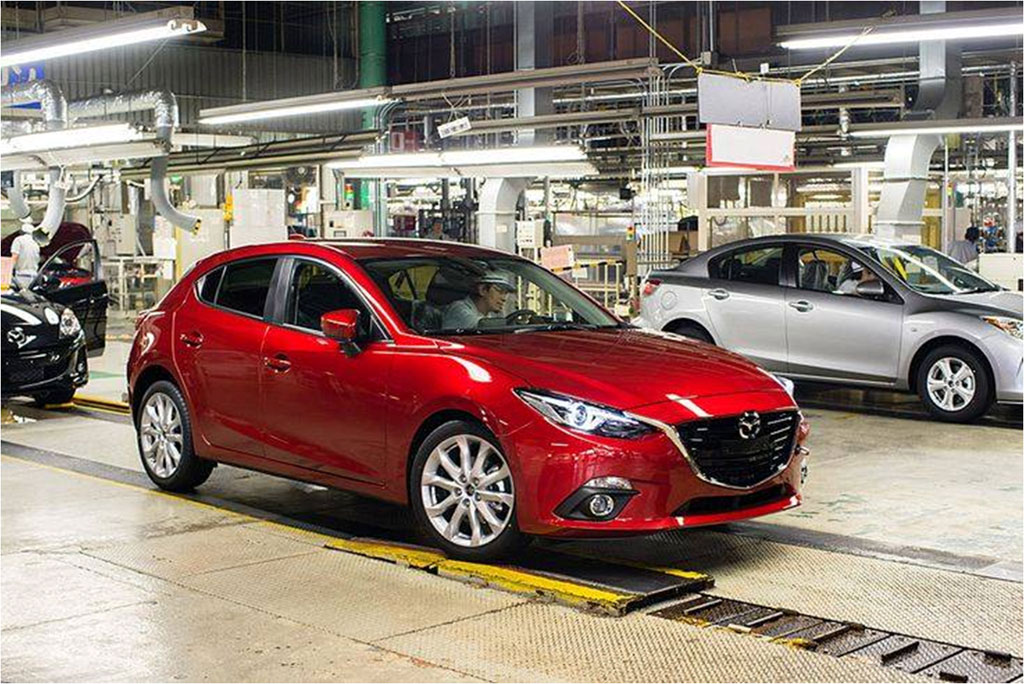 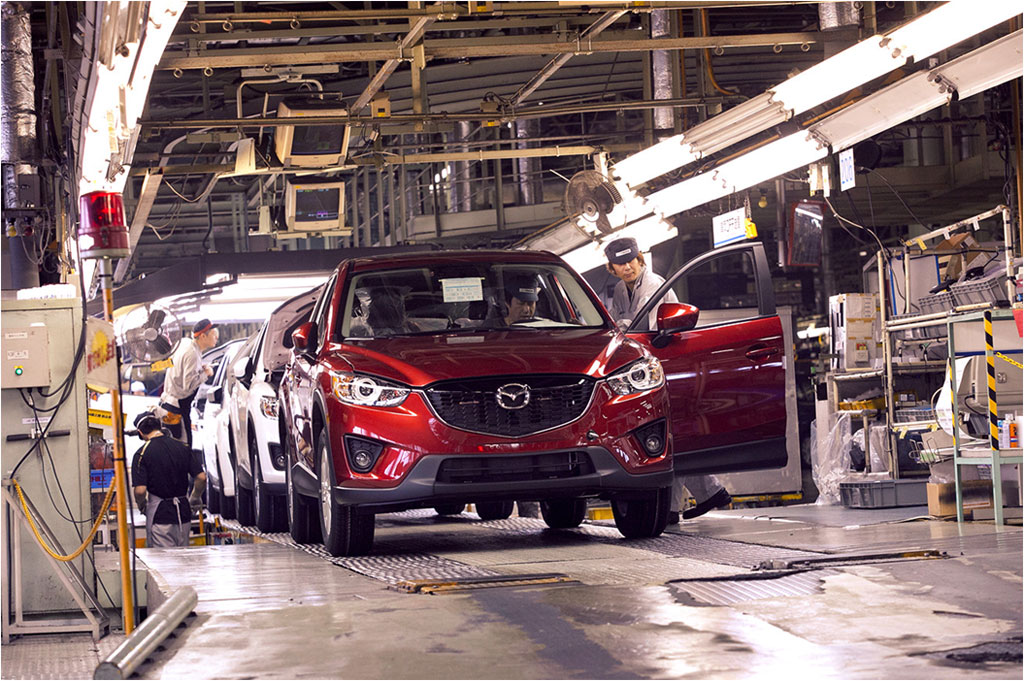 Berjaya Auto Philippines Inc. (BAP) is the exclusive distributor of Mazda vehicles, parts and accessories for the Philippines, as of January 1, 2013. 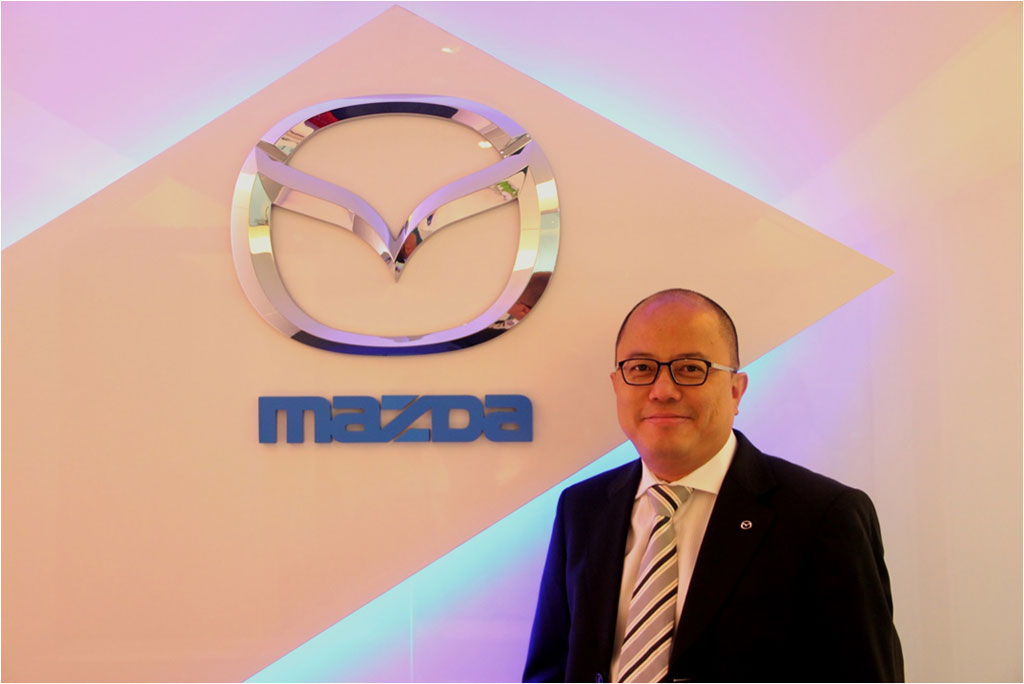 As of June 30, 2014, there are 14 full service authorized Mazda dealership through Luzon, Visayas and Mindanao – they are located in Dagupan, Cabanatuan, Tarlac, Pampanga in Northern Luzon. In Metro Manila, they are in North EDSA, Greenhills, Quezon Avenue and Alabang. In Southern Luzon, there are in Batangas and Cavite. In the Visayas, they are located in Iloilo and Cebu. In Mindanao – Mazda dealerships are located in Cagayan de Oro and Davao.In 2013, Mazda BT-50 pickup truck was awarded Philippines’ Truck of the Year 2012/2013 by Car Award Group Inc.In 2014,  the Mazda6 executive sedan was awarded Philippines’ Car Of The Year 2013/2014