Automobile Central Enterprise, Inc. (ACEI), a wholly-owned subsidiary of Ayala Automotive Holdings Corporation (AAHC) the automotive arm of the Ayala Group of Companies, was formally appointed by the Volkswagen Group as the official importer and distributor of Volkswagen cars in the country last October 2012. The formal signing of ACEI’s appointment on the importeur agreement was held in Hong Kong last May 27 and was attended by Mr. WeimingSoh, president for Commercial Operations in Greater China/ASEAN. 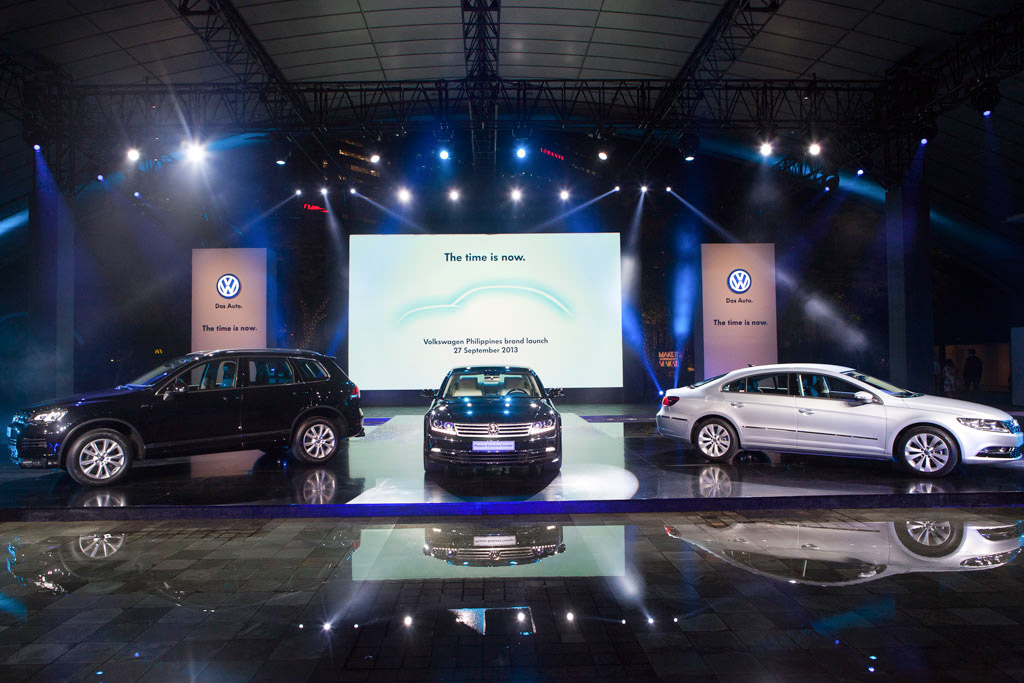 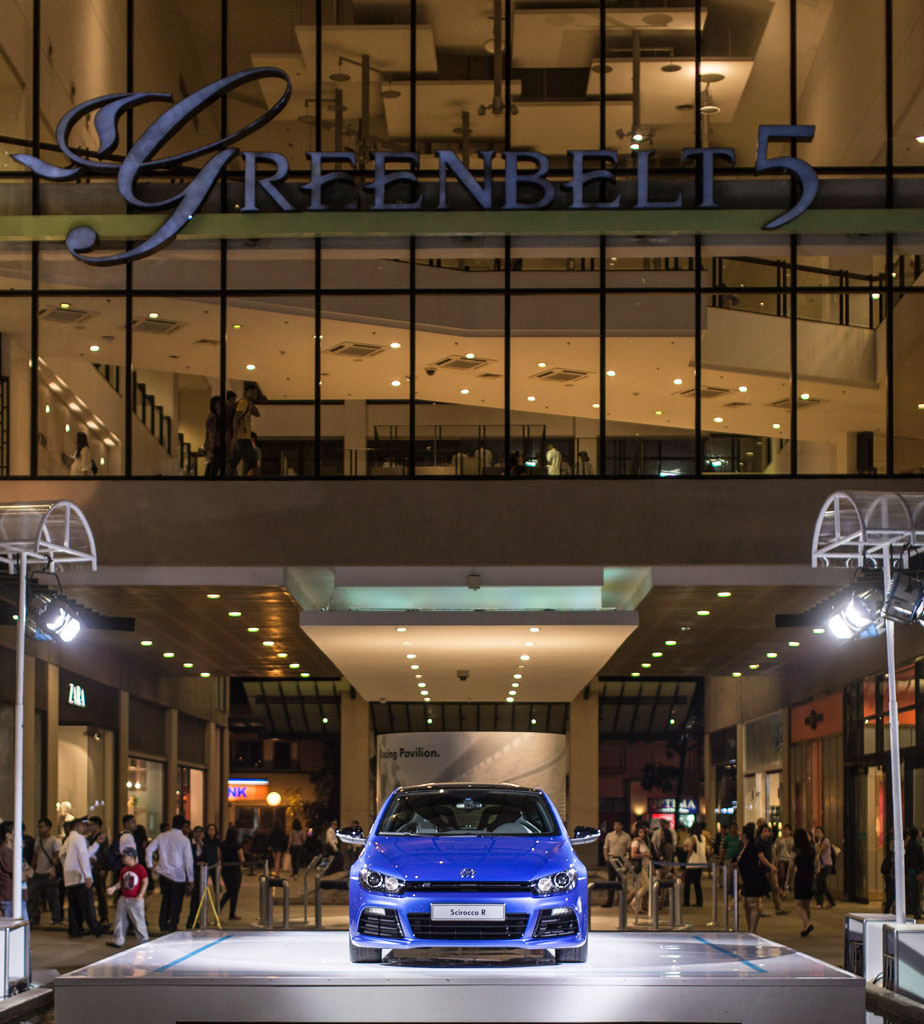 As with the core principles of its parent company, ACEI is committed to bringing products that are more diverse and targeted to fit the varying needs of the discerning Filipino buyer, as well as new dealerships in the Metro and provincial areas, complemented with excellent & efficient aftersales service. This commitment also goes hand in hand with Volkswagen’s vision to be the world’s most successful automobile manufacturer in ecological and economical terms by 2018. ACEI is also steadfast in boosting and replicating this global growth strategy in the Philippine market, thus cementing its position in the succeeding years to come. 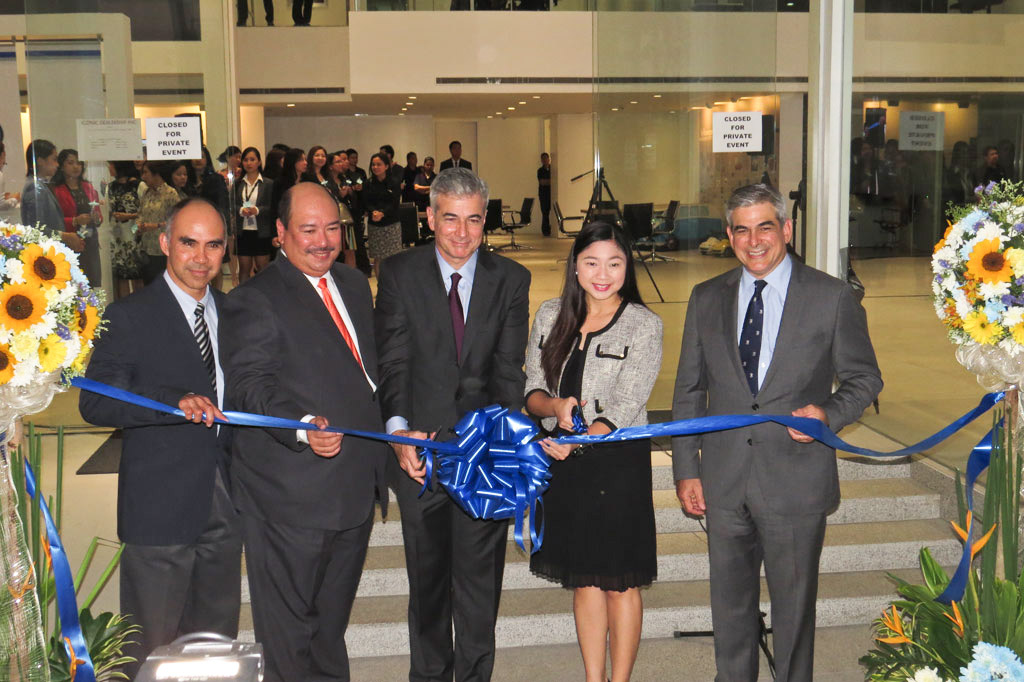 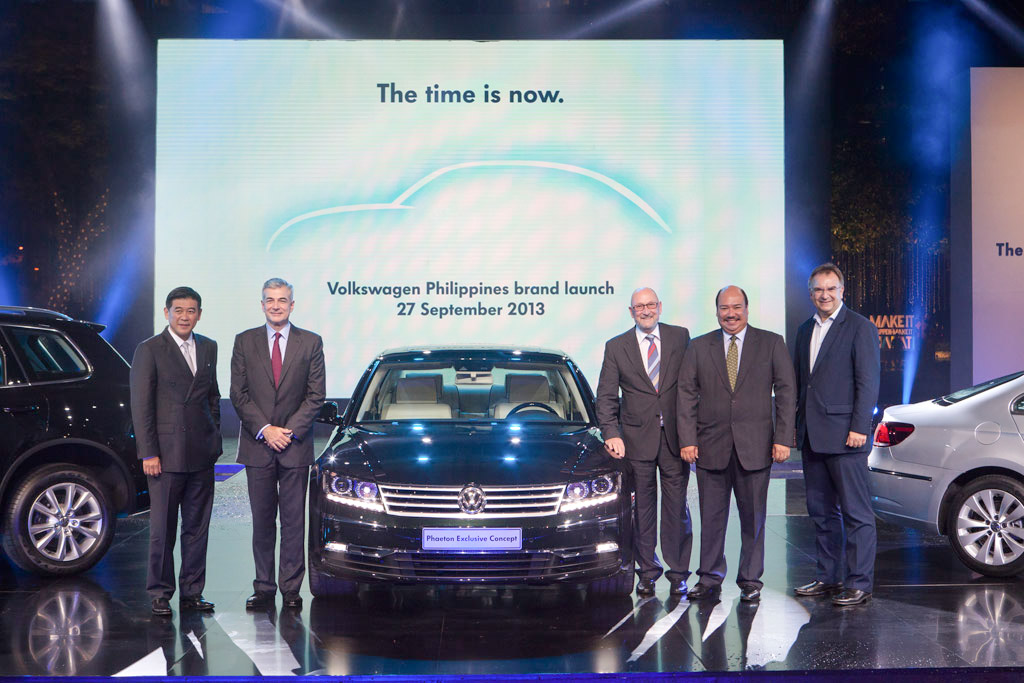 Under the leadership of its parent company, Ayala Corporation president and COO, Mr. Fernando Zobel de Ayala, together with ACEI president and CEO, Mr. John Philip Orbeta, formally re-launched the Volkswagen brand back to the Philippine market last September 27, 2013. Held at the headquarters of the Makati Commercial Business District – Ayala Tower One and Exchange Plaza – the Brand Launch heralded the return of Germany’s most iconic and renowned marque, thereby reaffirming that Volkswagen is back and is here to stay. 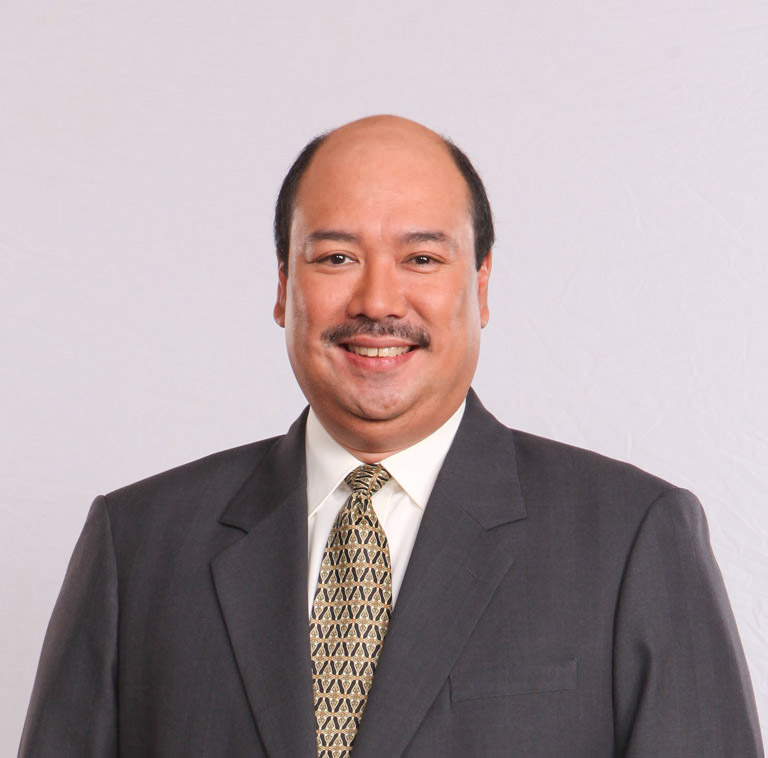 Mr. John Philip S. Orbeta, also assumes the role of chairman and president of Ayala Automotive Holdings Corporation (AAHC). Ayala Auto has been a key player in the local automotive industry for over 20 years, operating dealerships of Honda and Isuzu in Metro Manila and the Visayas. It has minority interest in the distributor companies of both brands.